Be the first to review this product
Price: £87.80 £73.17
SKU
#MAR
Add to Wish List Add to Compare
Skip to the end of the images gallery 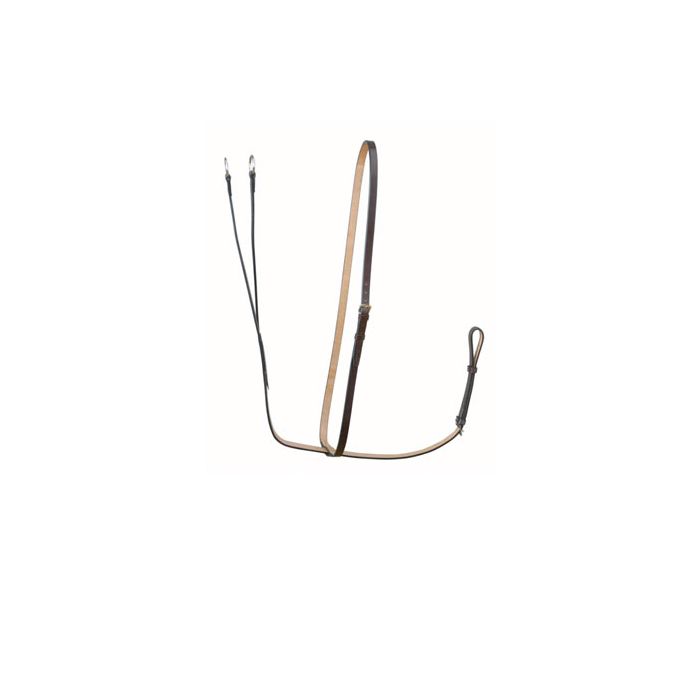 Skip to the beginning of the images gallery
Details

The running martingale consists of a strap which is attached to the girth and passes between the horse's front legs before dividing into two pieces. At the end of each of these straps is a small metal ring through which the reins pass. It is held in the correct position by a neck strap or breastplate.